What are Plot Points, Beats, and Format Points in Creative Content? 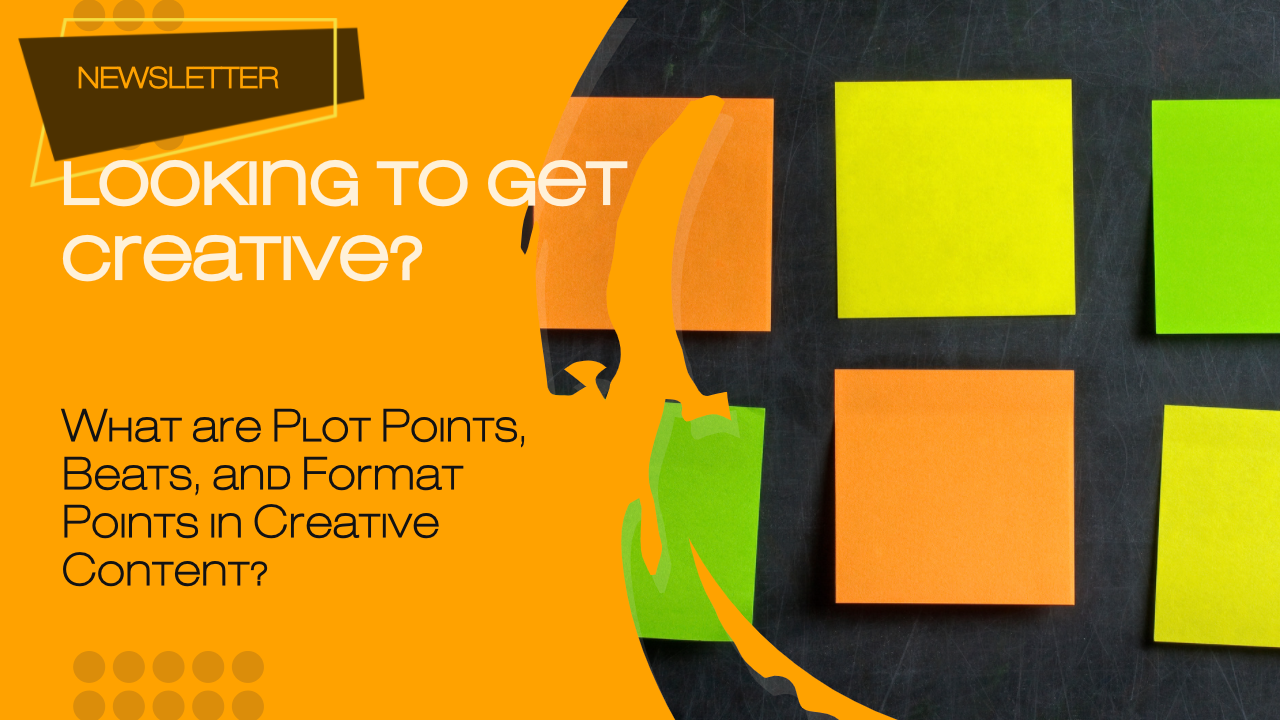 You've probably heard that writers and creative folks talk about things like plot points and beats and format points, but you aren't sure what they mean or how they apply to your life as a content creator? If so, you're in the right place! This guide will cover what these things are, why they matter, and how you can use them to improve your content creation skills across all media types. Let's get started!

Set out below is the academic description of typical storytelling. My goal is to bring precisely this rigour to content creation of any type in good simple descriptive English. I am a dyslexic; as much as I love the academic world, reading these long descriptions is exhausting. Not only does my brain have to put the letters in the correct order, but I also have to make the leap into academic English! So let's start with regular everyday English. That is the basis of all my communication and mentoring; it is the basis of my courses in creativity.

My tools, I hope, describe exactly what each element does. I also hope it is all-inclusive of fact, fiction, product video, advert written, spoken or video.

How the main subject gets from the beginning to the end. Always; Orphan, Warrior, Hero.

What drives the story? In a game show, it can literally be a ticking clock; in a thriller, it could be a time set by a kidnapper. The ticking clock is the thing that engages me to find out what happened. A ticking clock could be simply, what is all this about, who is the murderer.

These are the key points, will they won't they, what path do they choose, often a choice or decision or action beyond their control, a disaster, a new foe, the death of a thing. The loss of a contestant, money, and elimination. The moment interact. One moment (the end) with one ticking clock sits across the entire story. All along the way, other ticking clocks will lead us through each act of a story. Many classic story theories will talk about 3 parts, or 3 act plays. In Short Form content, there may only be one act. IN TV, there could be 4 commercial breaks generating 5 acts. The point is not to be too prescriptive. But you have to be aware of the holes. If all your clock run down and the audience don't know where the next moment is coming from there will leave. Al the moment have to have magnitude. Yes, you can have a huge surprise early on, but this simply has to generate a ticking clock that demands we discover the reasoning at the end.
There are two other key drivers in the story, the casting, which is crucial and the imagery. I include written content in the imagery because that is the descriptive text. We have it easy in visual storytelling or because the story is a picture book. Writing text and conjuring up the world while maintaining ticking clocks and moments is the skill of writing.

It's my aim to bring the joy of good storytelling to content creators everywhere. Using simple English and concepts that are familiar to us all. The Internet is rife with "get followers quick" claims or "get rich quick schemes". I offer neither, but you will feel a great sense of personal satisfaction if you craft your content and build your audience. Good content will gain followers, and your income is up to you and your hard work. I would not be writing this or sharing it with anyone if there were a silver bullet; I'd be in the West Indies. People who do sell silver bullets are usually selling blanks.
Anyone who uses creative content for their business will benefit from understanding plot points, beats, and format points. These three elements help authors create compelling stories that engage readers from start to finish. Whether you're writing fiction or nonfiction content for business communication purposes, your story needs to be engaging enough to compel your audience to take action. If it isn't compelling enough to encourage conversion (buying behaviour), then your message won't get through.

The below is a high-level description of how plot points, beats, and format points work. Not all stories have every one of these moments; instead, each writer has their own unique style of storytelling that may vary slightly from others. There's no one right way to go about it; that said, let's define each

The introduction to your story comes at a moment when nothing is going on. The audience doesn't know why they should care about what you're about to tell them yet.

This is when something happens in your screenplay that throws your protagonist's world out of balance. They will then enter a period of confusion about what to do next; their life becomes more difficult. This is also known as a call to action because it calls for action on behalf of your hero. (This first plot point can also be described as the catalyst.)

The Hook—the first plot point of a story is also called the hook because it hooks an audience into your story. This is often accomplished by showing an unexpected reversal or surprising information about what your character wants or believes. The second plot point is known as the midpoint because it happens midway through your story—and from here on out, things will never be quite the same for your characters.

Often referred to as a plot point two or simply the midpoint, typically comes halfway through your story. The midpoint is where you switch from describing external events and start focusing on internal events – what your characters are thinking and feeling. This is also a great place to introduce foreshadowing for later parts of your story!

In many stories, there is a break between Act I and Act II—sometimes it's a large break but most often it's fairly small. This break might be identified as and two months later... or and then he had an idea... or in another part of town... The point is that something has changed that allows you to move from Point A to Point B.

Resolution is when your hero decides to go on a mission to accomplish his or her goal. This might involve traveling a long distance (think Odysseus) or bringing together disparate groups to accomplish their goal. Each story is unique but should include both an internal and external conflict that requires active effort to overcome. Keep your hero engaged in active pursuit of his/her goal; do not allow them to slip into passivity. 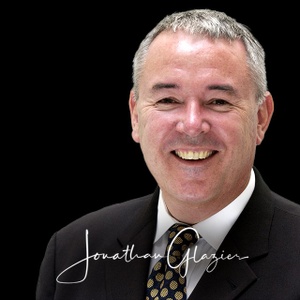 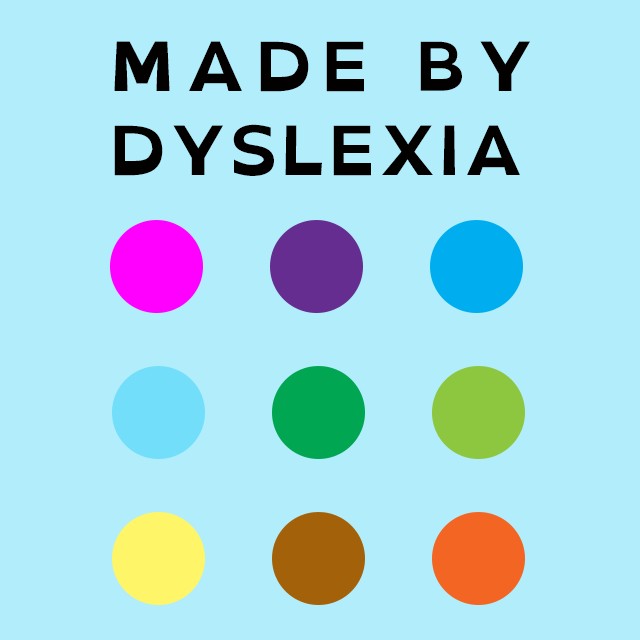 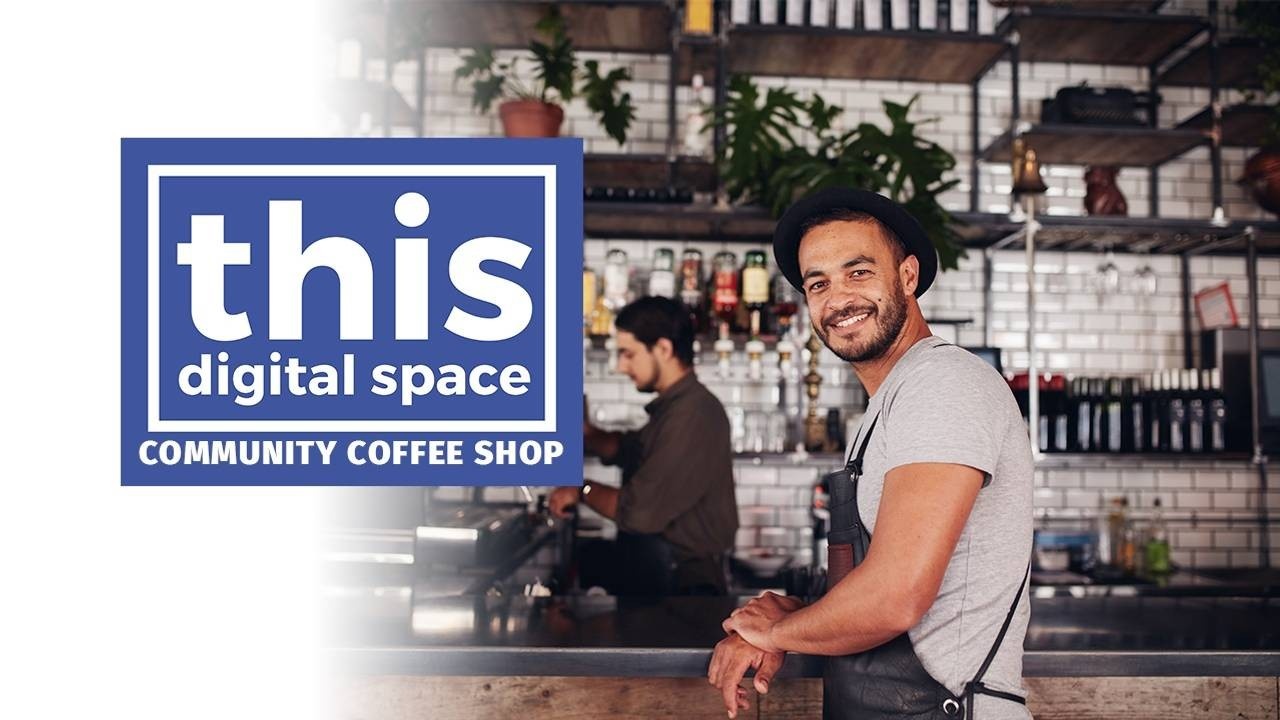